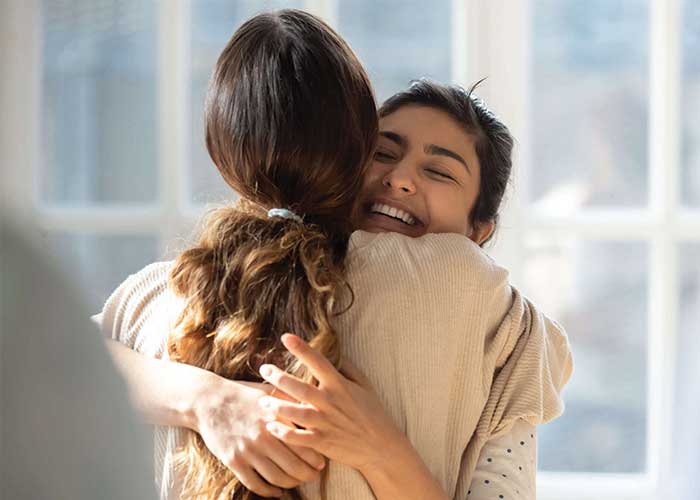 Zodiac Signs Who Appreciate Others Are…

Scorpions are the individuals who believes in revealing their emotions. They would never fail to tell the person they care about how valuable they are to them. They understand that standing by others requires a lot of guts and bravery, which causes them respect and appreciate their dear ones much more.

Lions are giver, and when someone returns the favor, there’s no chance they would forget it. Leo would shower you with affection, admiration, appreciation, and inspiration. If you have found the road to Leo’s core, you would be cherished at all moments and will always be at the top of their list. A Leo would constantly be available to help you, no matter what scenario you’re in. So, we can add Leo to the list of zodiac signs who appreciate others.

Although persons born under this sign are frequently shy who struggle to communicate their emotions, they respect the those around. If you find yourself in a terrible position, an Aquarian would be there for you, even if it’s simply to sit by your side and tell you everything gonna be fine.