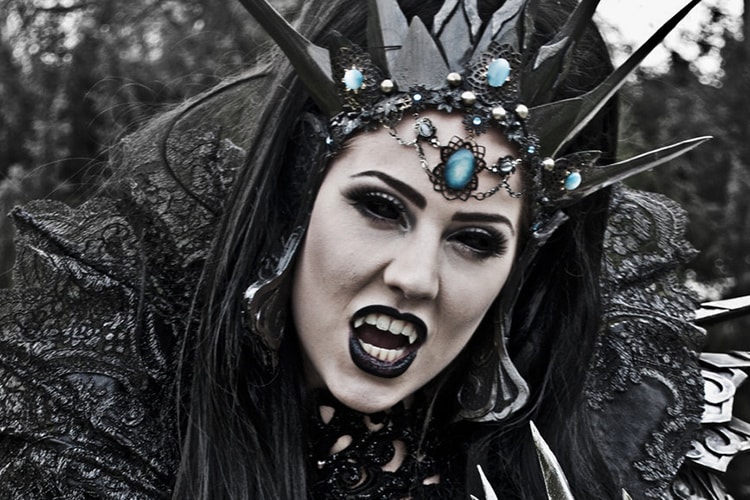 Aries, you tend to demand things impulsively and is the most impulsive of the bunch. If an idea isn’t yours, you don’t care about it, and you tend to be more immature.

Taurus you are possessive, so this year you will be more materialistic and sometimes vain. You need to be forcefully taught the golden rule. You are stubborn and can be overly self-indulgent and lazy.

Geminis, you are like a few different personalities rolled into one. A real grab bag. People will never know what they’re going to get with a Gemini. This year, Geminis, you will enjoy tons of different interests and tend to consider yourself the master of all of them.

Cancer, you are the crab for the reason. You’re moody sons of guns. So, this year, Cancer you will never leave your comfort zone all that easily and you will get easily offended. Sorry Cancer.

Leo, you tend to be charming and loving, but you often charm and love yourself the most. Leo, this year, you tend to demand more attention and will try to be center of it all the times, For you Leo, everything revolves around you.

This year, people must be careful, when hanging out with you, because you tend to be more much more judgemental than any other Zodiac signs. You’re perfectionists so even much as a crooked smile can set them off and have you gossiping.

Libra, this year you will be more indecisive. You spend a lot of time preparing and studying for every little thing. You will be the one who will stand in the grocery store with two bottles of ketchup carefully examine the labels.

This year, Scorpio, you will be passionate but tend to be more manipulative and fiery. For you, bad moods are a baseline. So, down is the only direction for you.

Sagittarius, you’re well known for being blunt. So, this year, your bluntness borders on tasteless at times. You tend to know everything all the times.

Also Read : What does your Birth Day reveals about your Personality?

Capricorn, you’re controllers. You don’t really go with the flow. This year Capricorn, you will use people for your own benefit and later thrive on gossip and negativity. Sorry, Capricorn.

Aquarius, you think you’re so logical and smart, meaning you are quick to judge others. This year, Aquarius, you will spend a lot of time living in your own head and being detached. You will give good advice to others but will never follow it.

Pisces, this year, you will lack direction. You tend to be cadets and accidentally aloof. You’re supposed to be the oldest and wisest sign, but you tend to be gullible.