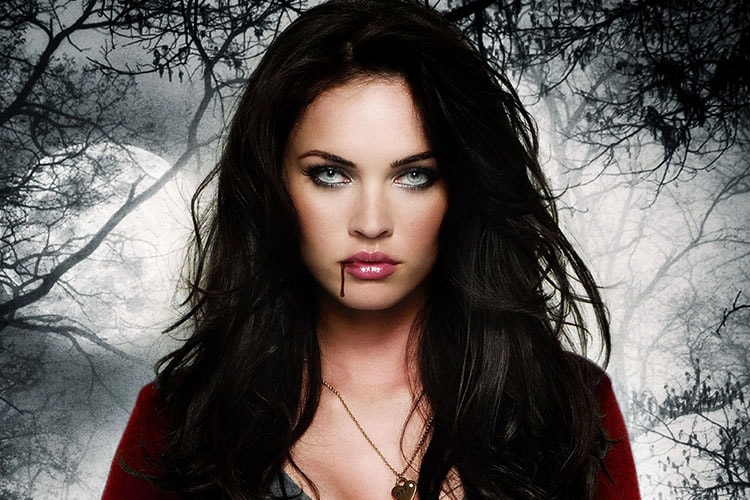 Aries, you are generally obsessed with death. Standing near the beach, you are thinking about what would happen if you are drowned by this ocean, will someone save you or will you die?

Taurus, you are a stalker. You stalk your ex’s social media profile and spend hours on it. You are such a stalker if your ex-has clicked a picture with one of his prettiest friends than you don’t hesitate to view their profile and collect information about them.

Gemini, you are a well-qualified liar and due to this, you are a good story-teller. The worst part about this is that you always think that you are speaking the truth or some part of the truth. Just to get rid of some situations you always make others to believe in your lies.

Cancer, you are obsessive. When you are in a relationship with someone, they become your world. Your obsessions with your beloved can often choke them.

Leo, you think yourself as an important person and due to this you sometimes fantasize about your funeral. You will fantasize who will be coming to your funeral and crying for you. Who will be the saddest one out of them?

Also Read : The Two Faces Of Each Zodiac Sign!

Virgo, you have secret sex fantasies. Although you appear calm, innocent and shy during the daytime but when the night arrives you have unrevealed sexual fetishes that lie back in your head. Virgo, you are an inner freak with lovely kinky things, that someday you might reveal it.

Libra, you are obsessed with reasons and want to know the reason behind everything. You are curious about everything, so that is why you don’t hesitate to go through every stuff on the internet even if it’s a distraction. If Cops checks your internet history than they would probably think you are a criminal.

Scorpio, being the darkest sign of the Zodiac, the scariest thoughts pops up in your mind. When you are holding a baby or a small animal, you start thinking how effortlessly you can kill it. While walking down the stairs behind an old woman, you think how speedily you can push her downstairs. You never wish to do all those creepy things, but you can’t stop thinking about it.

Sagittarius you are emotionless and cold-hearted. You don’t mind sharing the saddest news with someone without shedding a single tear. Sagittarius, In the long run, you can be insensible.

Capricorn you will imagine about murdering those closest to you. You think about murdering your friends who are irritating you or your colleague who just can’t shut their mouth. It’s just a mental exercise for you but literally, you don’t want to upset anyone. You are too smart that you even think about the escape plans from those murders.

Aquarius, you fantasize the funeral of your friend, mother or your father even they are fine. You are so creative and you usually think about writing an emotive accolade for their funeral.