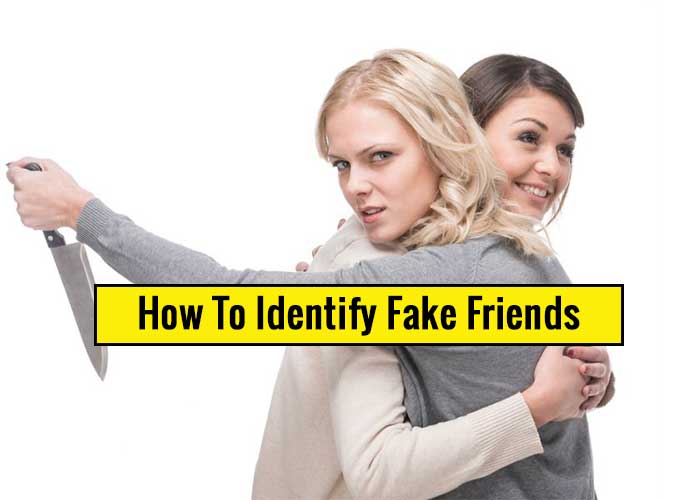 A relation that you choose. You spend time with them, you get to know each other and when you know that you both share similar interests or there are things that pull you towards each other you end up making a strong bond. After spending time and understanding each other better you term them as your friends. Friends mean hope, support, a belief. They hold you when you have no way to be saved. They protect you when needed. They are like those stars who will walk with you even in darkness. They make you feel safe, secure. They are the gem you never want to lose. But what if things don’t happen that way. Instead of holding you, they plan to leave you when you need them the most. Instead of feeling secure being around them you feel scared. Instead of getting positive vibes, you get negative vibes from them.

What does this mean? A feeling that, are they your friends or foe. It is common to feel that way when you see the opposite thing taking place. You may find difficult as to what are they then, a friend or a fake friend. But don’t worry, here are the 5 ways as to how to identify fake friends.

1. They pretend and lie to an extent:

They act as hypocrisy. They act differently in front of you, and differently when you are not around. They pretend to be a friend but they are actually a fake friend. And it is said that an enemy is better than a fake friend. They lie to you about others and they lie to others about you and they just lie. They pretend and lie to an extent where you feel like it is something you can’t tolerate and it is the best sign as to how to identify a fake friend out of those real friends.

2. They gossip a lot about others:

3. They want attention and reach out to you only for their benefits:

4. They disappear when you need them:

Have you come across a situation when you need your friend the most and at that moment they disappear like a ghost. They make excuses as to why didn’t they turn up. And this happens on a regular basis so whenever you need them they are missing. What does this symbolize? It simply means you are dealing with a fake friend.

They will give you advice in such a way that you face a failure. Their advice is mean and wicked intended to hamper your growth. You feel like it is not advice, it is like a wicked way to stop you from your success. If you get such kind of negative vibes, it simply means you have identified a fake friend.

Also Read : Why Damaged Women Are The Most Powerful Person In Our Society?