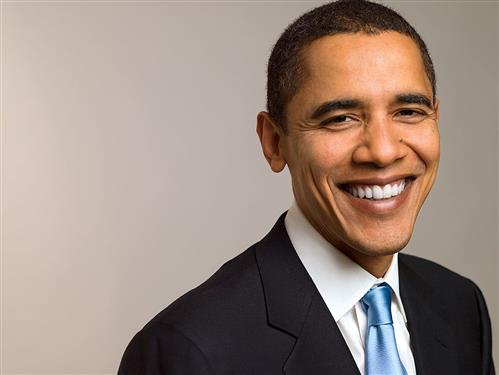 Washington: On International Women’s Day, Barack Obama shared an “inspiring” letter from a 38 year old Indian-American woman. The letter was sent to Obama in January, was written by Sindhu who is a feminist and a mother. She had heard Michelle speak in 1996.

Obama said, I’m proud of Michelle for the difference she made in this young woman’s life, and I’m inspired by Sindhu’s story! so I thought I’d share it with you today. Obama prefaced Sindhu’s letter.

“It was the year of 1996 when a young 17 years old Indian girl was sitting ideal in a chapel. She was unfamiliar with the woman who was speaking but her words to serve for humanity had completely inspired her to make something of her life. That week, she signed up to be a volunteer at the hospital and signed up for an after-school program teaching creative writing and literature for underserved children in the community.”

I later found out that the inspirational powerhouse of the woman who spoke was Michelle Obama. I wanted to say thank you to the both of you. Thank you, Michelle, for helping a vulnerable teenager raised to comply to start to challenge the notion that she was powerless.

Sindhu further thanks Michelle for teaching by both words and example that the best uses of power and influence are in the service of others and our community. “I am now a middle-aged Indian woman who is married to an Indian feminist man and raising a feminist 3-year-old son (whose middle name is Atticus and who thinks he is actually Thomas the train.) They are amazing, she adds.